FARM STEW is comprised of teams of trainers. Below are the people bringing the FARM STEW way of living to the world.

Meet Edward Kaweesa, one of FARM STEW's African Leaders. Hear the story of how he became committed to sharing the recipe of abundant life. 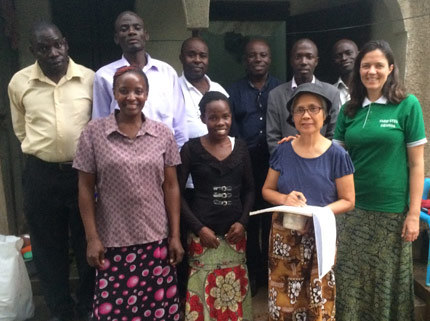 Is to Those Who Need Us Most

We are committed to the holistic health of the rural subsistence farm family and village. Our methods are simple, practical and hands-on. We eliminate language and literacy barriers by working through indigenous teams using pictorial images to communicate during the training and to equip community leaders to be able to train others.

You can learn more about FARM STEW by signing up here:
Thank you! You should receive an email to confirm your subscription.
Oops! Something went wrong while submitting the form